See below for some images of Angela performing on stage in various roles as well as testimonials for Wedding Singing works, MP3 recordings & video footage. 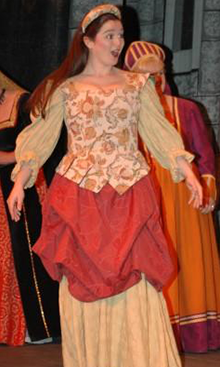 A delightful addition to the big day. Enchanting voice to accompany the entrance of the bride and later on in proceedings. A lovely rendition of very fitting musical numbers from The Gondoliers to match the Gilbert and Sullivan theme. 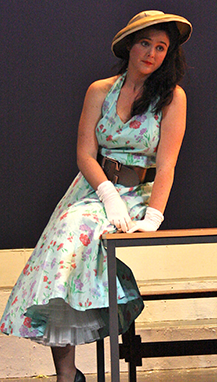 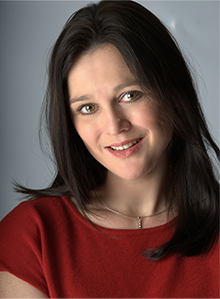 Angela sang at our wedding in Maidenhead during the signing of the marriage certificates and whilst all the guests exited the church. She sang beautifully and everybody complimented her at the wedding.

She was really helpful in choosing the right music for the day and had lots of good ideas, which was great for us as we didn't know where to start on our own! She spent a lot of time trying out different pieces with us and was flexible about different types of music. She has a wonderful, strong voice and the large size of our church (St. Joseph's) was no problem for her.

We highly recommend Angela as a wedding singer, we really couldn't fault her. - Siobhan Thomas

Angela’s professional yet friendly approach from the initial phone call to the actual event reassured me that we had found someone that cared as much about the day as we did.

Angela sang during the signing of the register and everyone commented on how amazing she was and a few people even asked if she had an album they could buy. A wedding is such a special day and having Angela singing at the church was the icing on the cake. I would highly recommend Angela for any event as she will make it truly special, unforgettable and put the magic and wow factor into in. - Paul Clements